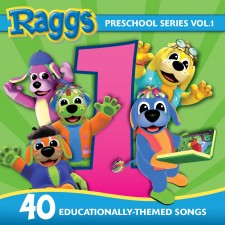 "Raggs uses the power of music, humor and appealing characters - not only to help children learn - but to celebrate the joy of learning."

According to Dr. Shalom Fisch, Ph.D., Raggs’ TV series educational advisor and founder of Media Kidz Research & Consulting, “Raggs uses the power of music, humor and appealing characters – not only to help children learn – but to celebrate the joy of learning.”

The first release, with a large pink number one on the cover, features three of Raggs most popular music video songs such as “Water Makes the Whole Thing Flow,” “Sniffilicious,” and “I Want to be a Tree.” Singles cost $.69 and the full album sells for $9.99. Streaming service costs vary by vendor. 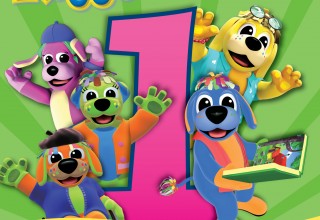 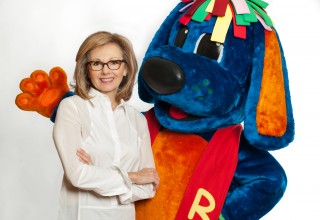 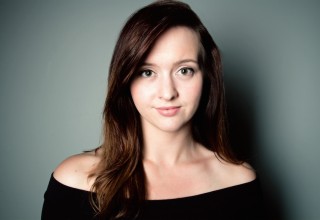